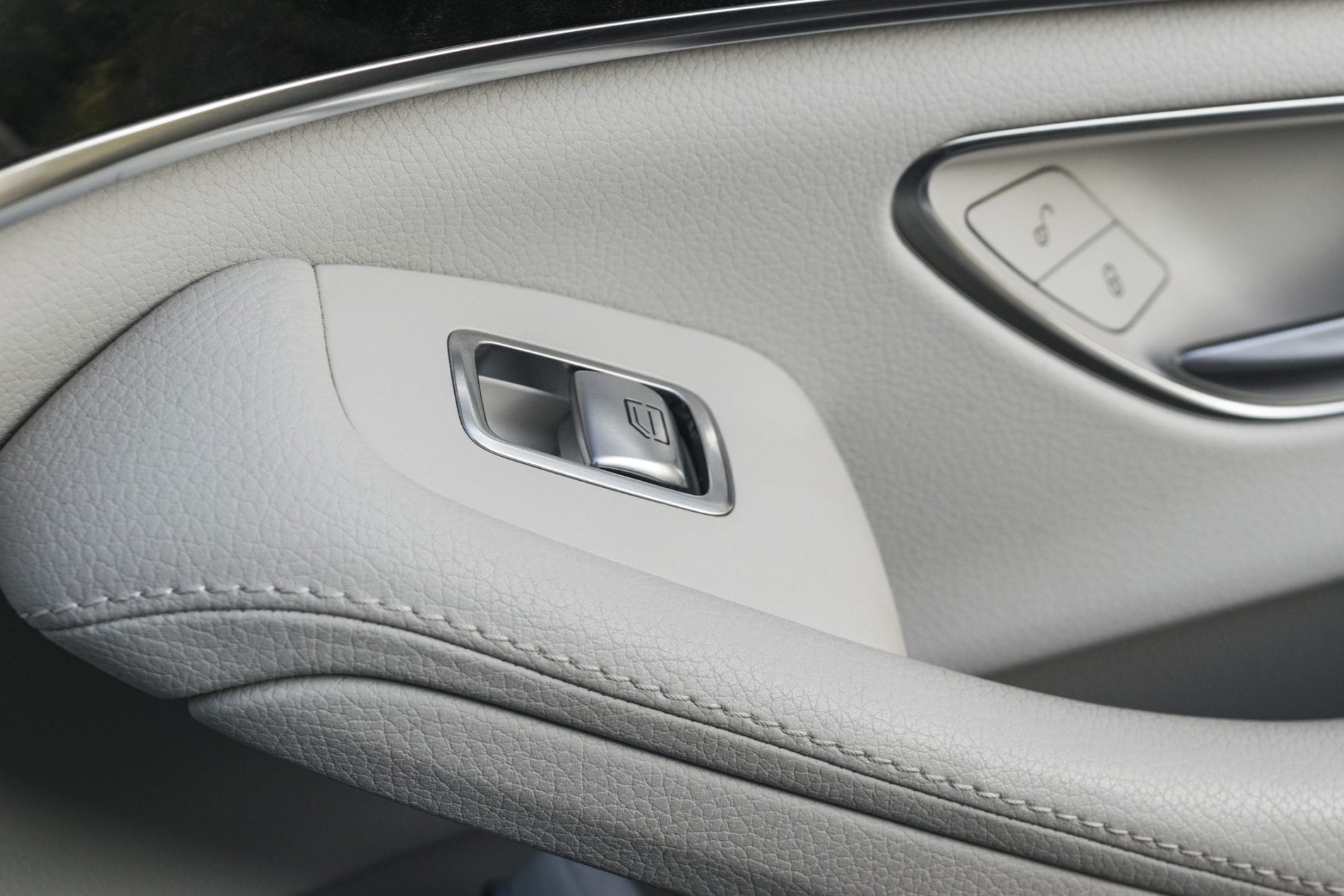 You don’t think about your BMW or Mini Cooper windows until they don’t work.  Since most drivers use A/C the most common time we open the windows is to use the ATM or order at the drive through.  And then if the window doesn’t work it becomes quite inconvenient.   You might need a window motor repair diagnosis to find out if you need to replace your motor regulator, your power switch or if it is another issue that needs to be repaired.

In the mid 1970’s power windows started as a luxury feature on some cars. Now days, power windows are standard in nearly 95 percent of cars, trucks, and SUVs sold in the United States. If you want the old “crank up and down windows by hand” you almost have to special order that feature.  However the term “roll down the window” still has meaning.  So if your window doesn’t roll up or down properly, it could be the switch, the motor or the regulator, but, how do you determine which has failed?

Here are some warning signs that something is starting to fail.

These are some things for you to look for:

Sometimes your car skips the warning signs and your windows stop working.

Get A Fast Free Quote!

We can troubleshoot these problems for you and get your windows working again.

The issue could be many things including:

While it is thought that the most common reason for one window to stop working is the switch,  at Beyer Motor Works we will test all of your BMW or Mini Cooper window components to determine which ones need to be replaced.

Power windows are a great convenience, which you find out as soon as yours doesn’t work, but it is a safety issue as well.  If the window motor isn’t functioning properly it highly increases the chances of the window shattering or doing the dreaded “pop and drop” into the door panel.   If you suspect there is something wrong with your window components, contact us to schedule an an appointment to have it checked  by one of our professional mechanic as soon as possible to avoid additional window damage and make your next drive through experience easy as the push of a button. 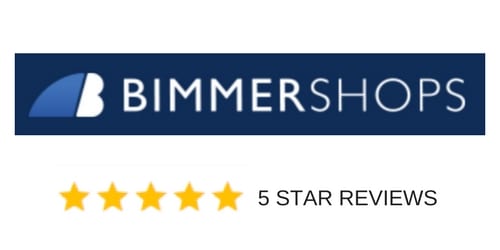 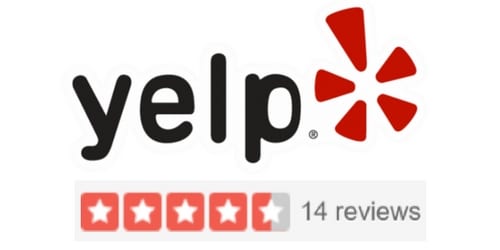 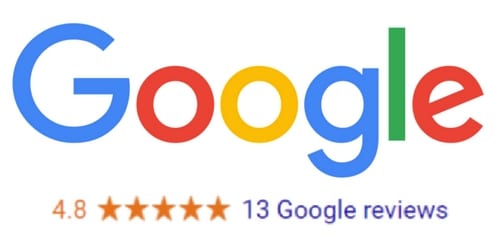 "Beyer Motor Works is awesome, honest, and FAST!!!!  They are quick to fix the car, honest and fair prices.  It really is a pleasure to do business with them.  Roy is fantastic and communicates well.  I highly recommend them."